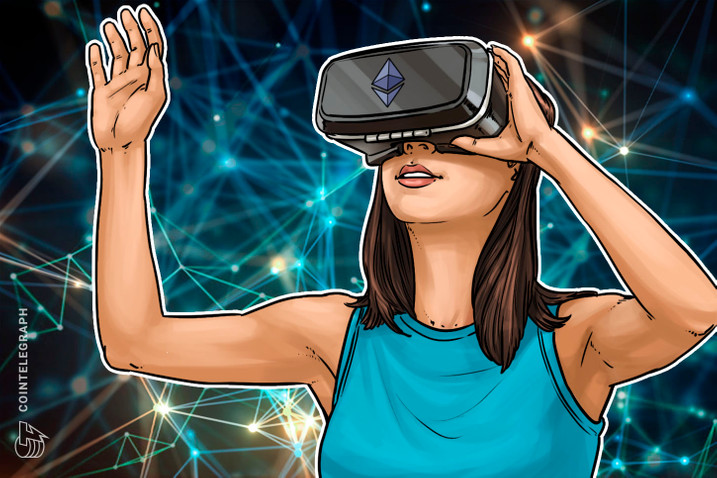 According to the game's developers, it's the largest sum ever paid for virtual real estate.

In a tweet posted by Axie Infinity late Thursday, a lucrative land plot within the monster-battle fantasy nonfungible tokens, or NFTs, game sold for 550 ETH ($2.3 million). Axies are creatures that users command to duel other players, battle enemies and complete daily quests. They are also NFTs that can be bred (minted), bought and sold freely.

Our player-owned Digital nation continues to shock the world pic.twitter.com/SVvAtFNYUF

The game takes place in the world of Lunacia, which is inhabited by Axies. It is a 301 x 301 square grid where each section represents a tokenized plot of land called Terra, which players can also buy, sell or rent out to other players at will. The land that was sold yesterday is classified as Genesis, which is the rarest form of virtual real estate available in the Axie Infinity ecosystem.

Monsters, known as Chimeras, spawn in the game and terrorize Lunaria. By defeating Chimeras, players earn Smooth Love Potions (SLPs), which can then be sold at cryptocurrency exchanges for cash. Defeated Chimeras also drop other types of resources that can be used to upgrade their Axies and land, thereby increasing earnings potential for SLPs. Genesis Land is located strategically at the center of Lunacia, where rare Chimeras raid bosses spawn and drop special items. In addition, only 220 out of 90,601 land slots have the Genesis classification.

Critics of the game say that there's nothing physically tangible with virtual real estate and wonder why they would have any value at all. But for some, playing Axie Infinity is a full-time job deserving of upfront investments, especially in developing nations, where earning SLPs each day in the game can often surpass that of countries' minimum wages. 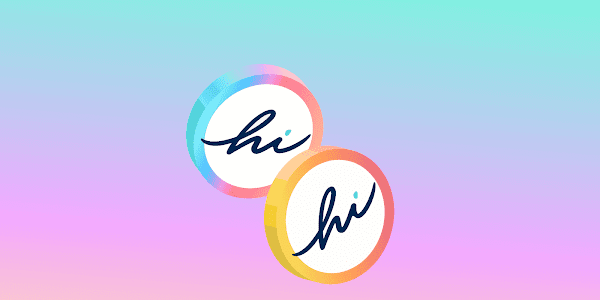